I make no bones about it, I’m lucky I work in an industry I truly love, wine and the people who produce it have fascinated me for many years. I come from a catering background, indeed I virtually grew up in an hotel, the Brookfield Hotel in Emsworth was established by my parents in the early 70s and from an early age I was made aware of the great pleasures that could be found at a dining table with good food, good company and of course, good wine.

It was however during a couple of years in my early 20s working at the famous Mount Nelson Hotel in Cape Town that I truly began to become fascinated by the grape and what it was capable of producing. The Stellenbosch Wine Route has changed much since then but for me it was the first time I questioned why a wine made from the same grape tasted differently when it was produced from two farms on either side of the road.

When I returned to the UK and the family business I knew I wanted to ensure that wine was an important part of the business. First step was the wine list in The Hermitage Restaurant,  the Brookfield’s restaurant and by the late 80s I had secured a Decanter Magazine ‘Restaurant Wine List of the year’ award. I went on to study for a Wine and Spirit Education Trust Diploma over two years and also spent some time at Plumpton Agricultural College, which was and remains as the only UK College where you can study viticulture. Shortly afterwards I was lucky enough to win a National Wine Tasting competition and was flown courtesy of Penfolds to Australia for a wine trip, literally of a lifetime.

What followed was an amazing insight into some of the great vineyards of South Australia but to this day the highlight and in many ways the highlight of my ‘Vinous’ life, was lunch with Max Schubert, creator of the iconic Penfolds Grange. Just four of us sat round a table tasting old vintages of Penfolds Grange, listening to this amazing, by then old man, talking about the creation of what remains surely the Southern Hemisphere’s only First Growth.

The next logical step was the founding of Hermitage Cellars, initially established as a sort of wine club to offer guests at the Brookfield Hotel with the opportunity to buy wine to drink at home that they had enjoyed in the Hermitage Restaurant. It soon grew to a small independent wine wholesaler supplying many of the area’s top restaurants and eateries. My family sold the Brookfield some years ago but Hermitage Cellars remains close to my heart. I now not only sell wine but write about it in a regular wine column, I get to travel regularly with my wine press hat on and have visited and tasted in most of the great European wine regions as well as many in the New World. I’ve led and organised wine tastings at some wonderful venues with some amazing people, from Jenson Button’s Motorhome at the Barcelona Grand Prix to organising the ‘Judgement of Hampshire’ pitting Champagne against Hampshire Fizz – and yes Hampshire did come out on top.

Wine is an amazing beverage, no two wines are the same and of course no two vintages are the same.  The people who produce wine in the main are some of the most passionate and interesting people you could ever get to meet. Every wine region has its own character, that sense of place that is so topical in food right now has existed in the wine world for many years. Wine is an ongoing journey of discovery and creates one of the most fulfilling occupations I can think of.

I still love what I do, I love being a ‘Wine Raconteur’. 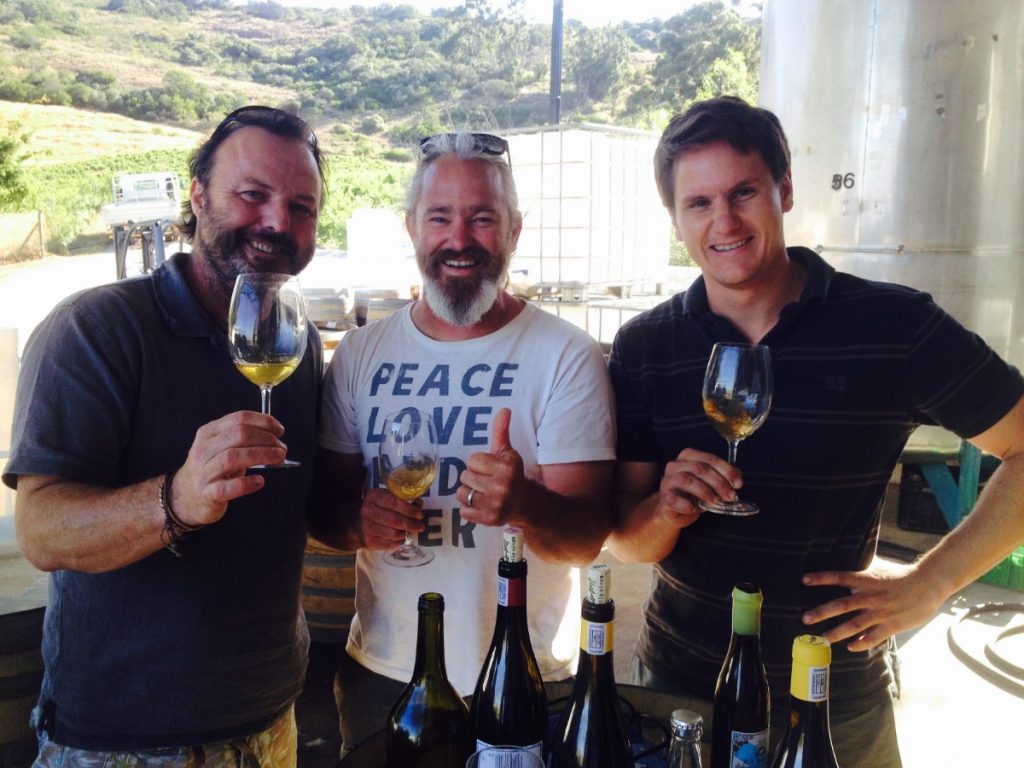